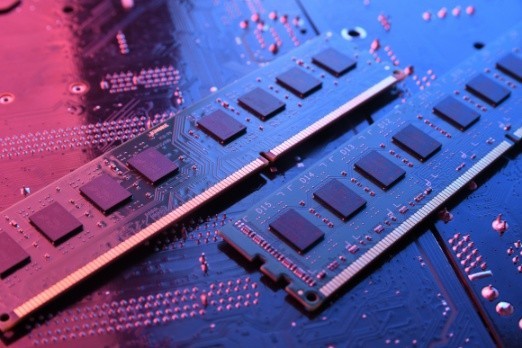 There were originally six major manufacturers in the global flash memory market, which were in the hands of companies in the United States, Japan, and South Korea. Three in the United States, two in South Korea, and one in Japan. With the acquisition of Intel's flash memory business by SK Hynix, it has now become the five major manufacturers. Factory, of which Samsung + SK Hynix has a combined share of more than 50%. According to the Q2 flash memory report released by TrendForce, Samsung's Q2 revenue was US$5.98 billion, down 5.4% from the previous quarter, with a market share of 33%, ranking first.

After SK Hynix acquired Intel's flash memory business, it established a joint venture Soldigm, which together contributed US$3.615 billion in revenue, a month-on-month increase of 12.1% and a market share of 19.9%.

Among other manufacturers, Kioxia’s revenue was US$2.832 billion, down 16.3% month-on-month, followed by Western Digital and Micron, whose revenue was relatively close, at US$2.4 billion and US$2.288 billion respectively, with a share of 13.2% and 12.6%.

After the share left to other manufacturers is 5.6%, there are obviously some domestic YMTCs, but the share is too low compared to the five original manufacturers, and it still needs to be continuously improved.