108.6 billion, the world added another fab 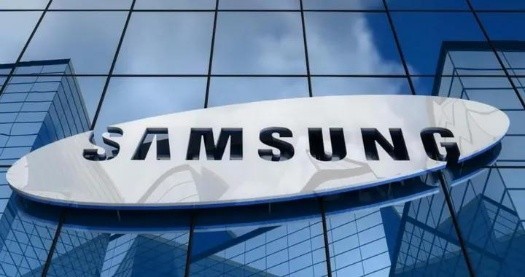 On November 23, local time, Samsung Electronics held a press conference to announce that it will build a new wafer foundry in Tyler, Texas, USA.

According to foreign media reports, the production base is expected to invest up to $ 17 billion (about 108.562 billion yuan), is the largest investment in the history of Samsung Electronics in the United States, to start construction in the first half of next year, and the second half of 2024 into operation.

The industry expects the production line to be based on a 5nm and below process to produce advanced system semiconductors in areas such as 5G, high performance computing (HPC), artificial intelligence (AI) and meta-universe.

Texas Governor Greg Abbott said at a press conference announcing the plan that the project will create more than 2,000 jobs. And in return for the investment, the local government of Texas has provided many incentives for Samsung, including a 90 percent property tax exemption for 10 years.

In fact, since the second half of 2019, there has been a structural shift in supply and demand in the global semiconductor market, and wafer foundry capacity has thus been in serious short supply for the past two years.

In particular, TSMC, the leading foundry manufacturer, and Samsung Electronics, which ranks second, have announced a number of fab plans. Among them, TSMC will build a fab in Taiwan, Japan and the United States, while Samsung is not far behind, announced plans to build factories in South Korea and the United States.

According to the latest statistics from TrendForce, a global high-tech industry research firm, the world will add 12 new complete foundries after 2022, and Qiao An, an analyst at Tibco, pointed out that from 2022-2023, the world will add 100K-200K of foundry capacity each year.