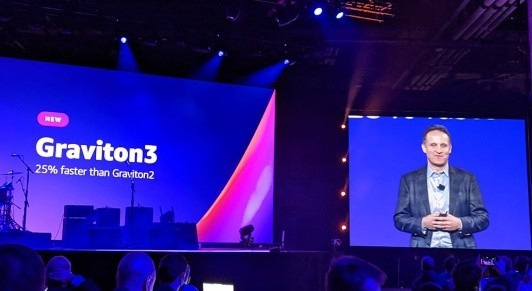 Although AWS did not detail the specific parameters of Graviton3, however, sources indicate that Graviton3 uses the Neoverse N2 core with ARMv9 architecture and supports DDR5 memory.

In addition, AWS's EC2 M6a instance uses AMD's Zen 3 architecture-based EPYC 7003 series processor. Compared to the previous generation of EC2 M5a instances, the price/performance ratio has improved by 35%, and the cost is 10% lower than other x86 processor-based EC2 instances. It is understood that AWS plans to launch more instances with AMD's third-generation EPYC series processors in the future.