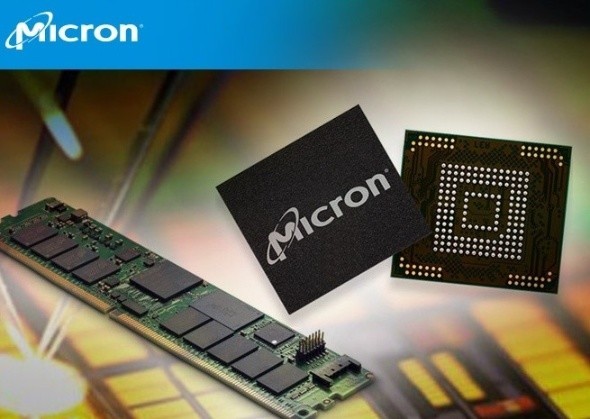 Micron Technology has announced a $40 billion investment plan on its official website, which will last until 2030 and will build advanced memory chip manufacturing facilities in the United States in stages.

Like other chip manufacturers' investments, Micron's huge $40 billion investment will also create a large number of jobs. Micron Technology stated on its official website that it will create up to 40,000 jobs, including nearly 5,000 high-tech and operational jobs in Micron.

Research institutions have predicted that the data generated globally in 2025 will reach 175ZB (ZB: one trillion gigabytes, 1ZB=1024EB). Micron has also previously stated in a report that the increase in data storage demand has driven the share of memory chips in semiconductor revenue from 10% in 2020 to about 30% currently.