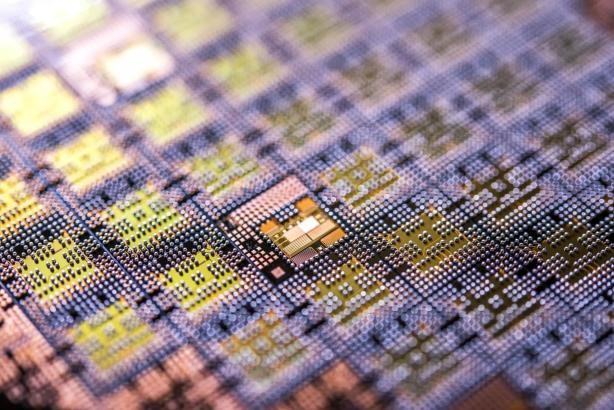 The state of South Korean exports has long been a barometer of global trade.

Major chipmakers Micron Technology, Nvidia, Intel and others have all warned of weak export orders in recent weeks, Bloomberg reported on Aug. 17.

Gartner predicts that one of the industry's biggest boom cycles could come to an abrupt end. The research firm cut its 2022 revenue growth forecast to just 7.4% from 14% three months ago.

In the $500 billion semiconductor market, memory chips are one of the most volatile parts of the global economy, and sales of DRAM by Samsung and SK Hynix are crucial to South Korean trade.

TrendForce said DRAM demand is likely to grow by 8.3% next year, the weakest bit growth on record, and supply is expected to grow by 14.1%. Bit growth refers to the amount of memory produced and is a key barometer of global market demand.

South Korea's exports get a boost when rising demand outstrips supply. But with supply likely to grow at almost twice the rate of demand next year, exports are likely to suffer a severe slump.

Samsung achieved rapid sales growth when demand was strong relative to supply. Samsung shares have been falling this year as the chip outlook has dimmed, occasionally bouncing back on better-than-expected profits.

Samsung and SK Hynix control about two-thirds of the global memory market, which means they have the ability to close the gap between supply and demand.

The Philadelphia Semiconductor Index, which includes these companies, has been up and down along with memory demand in recent years.

South Korean exports have long been closely linked to global trade, meaning the global economy faces headwinds such as geopolitical risks and rising borrowing costs, meaning their decline will add to signs of trouble.

South Korea's stock market has been one of the key indicators of the country's trade performance, with investors selling stocks ahead of a slump in exports.

Alicia Garcia Herrero, chief economist for Asia Pacific at Natixis SA, said: “This trend is important for Asia, as its economic cycle is very dependent on technology exports. Fewer new orders and a large build-up of inventories mean that the destocking cycle for the tech sector in East Asia will be long , profit margins will fall.”

The International Monetary Fund cut its global growth forecast last month and said 2023 could be tougher than this year.