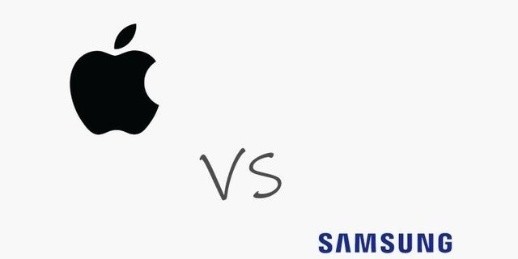 It is reported that Samsung is planning to set up a special working group of "Dream Platform One Team" to design and customize a self-developed mobile Application Processor (AP), which is specially designed to benchmark Apple's Apple Silicon chips. Previous news that the South Korean giant is working on a custom chipset for its 2025 Galaxy S series means that the 2025 custom Samsung SoC could be a real powerhouse.

Intel is also rumored to be working on a "Royal Core" project that will help it fight the Apple M1 and Arm threats in general.

At present, Samsung is at a disadvantage in competition with Qualcomm and Apple. Samsung's performance with Exynos products isn't the best.

To change its fortunes, the company also partnered with AMD on its Exynos 2200 GPU, with mixed results. Both the AMD RDNA 2 Xclipse 920 graphics card and the Exynos 2200 CPU are very disappointing in terms of power efficiency, as they are not much better than the previous Exynos 2100 offering.